At the April meeting, the Cumberland County School Board recognized the members of the School Nutrition Team (SNT) for their commitment and dedication to the goal of providing good, nutritious meals to the students of Cumberland County Public Schools (CuCPS). This commitment and dedication became even very evident when schools were forced to close in March 2020 due to the COVID-19 pandemic. Under the initial guidance and direction of Mr. Bill Brandt, the SNT implemented a meal preparation system in which meals were cooked and prepared for delivery to students in the county. Each week, the SNT prepared 5 breakfasts and 5 lunches per student. The SNT has continued to prepare meals for distribution and delivery, in addition to preparing and serving meals during the school day, since students returned in person in October 2020. The SNT has prepared an average of nineteen thousand (19,000) meals per month.

Over half the team has worked for CuCPS 15-plus years, and a third of the team has worked 20-plus years for CuCPS. The SNT has been recognized by No Kid Hungry for their efforts in feeding children. In addition, the SNT has implemented initiatives that have resulted in the team winning several awards presented in the Food for Thought competition sponsored by the Virginia School Boards Association (VSBA). 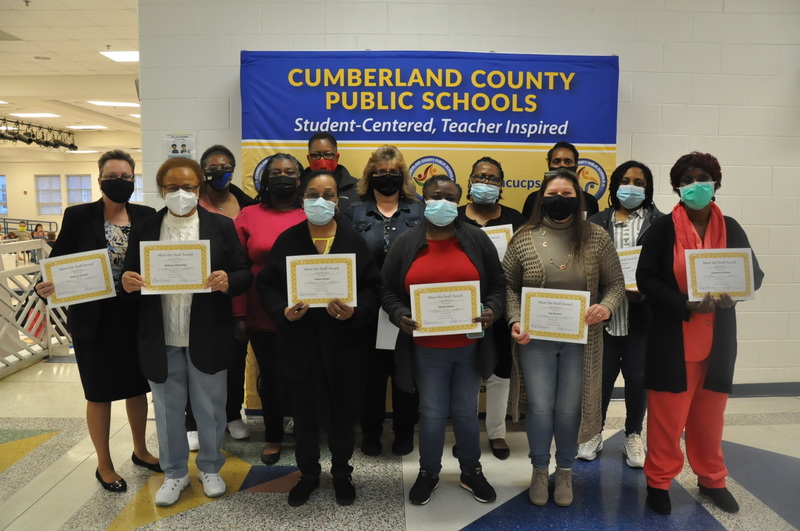