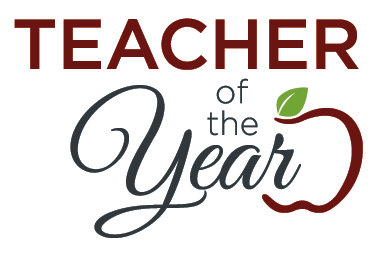 Mrs. Margaret Katherine “Kathy” McCutcheon was named Teacher of the Year for Cumberland Elementary School (CCES). She began teaching at CCES in 2017 as a co-teacher in the preschool classroom. Prior to that, she was a special educator for Greene County for 20 years. Currently she is the sole teacher of the preschool inclusion class and also serves at the Lead Teacher for Pre-kindergarten. She is active in the community, attending t-ball games to watch her students play, engaging in “lawn learning” at her students’ homes, and communicating with parents in numerous ways. She has sought grants and donations to provide extra resources for her students, including providing books for their home libraries. Mrs. Ginny Gills, Principal of CCES, stated that Mrs. McCutcheon “has a passion for learning” and commended her for forming such positive relationships and creating welcoming learning spaces for her students.

Mr. Jason Adam Mawyer is the Teacher of the Year for Cumberland Middle School (CMS). He is a former graduate of Cumberland County Public Schools. He attended Longwood University, where he earned a Bachelor of Science degree in Business Administration, with a concentration in marketing. After working in the financial sector for a while, he decided to pursue a career in teaching. He then obtained a Master’s degree in Education from Liberty University. He has taught fifth grade mathematics at CMS for three years. Prior to this he taught two years at a nearby school division.

Mr. Paul John Nelson, II, is the Teacher of the Year for Cumberland High School (CHS). He attended Longwood University and did his student teaching at Cumberland. The following year he joined the CHS faculty, where he has taught history and social science for the past 14 years. He noted that during his tenure as a teacher in Cumberland, he has had the privilege and responsibility of being a participant and leader in organizations and clubs such as PULSAR and New Beginnings. For several years, he served as a member of the School Leadership Team, the History Department chair, a government teacher, the instructor for Teachers for Tomorrow course and a history teacher for the afterschool and summer school programs. He is also a huge supporter of Cumberland’s athletic programs through his contributions as the coach of the Cumberland Middle School Baseball and Basketball teams, a member of the “Cumberland Crazies” athletic group, and a participant on the CHS Football “CHAIN CREW.” Mr. Eugene Williams, principal of CHS, said, “Mr. Nelson is a teacher leader who cares about his community; always maintains a calm, positive demeanor; and takes all opinions into consideration.” 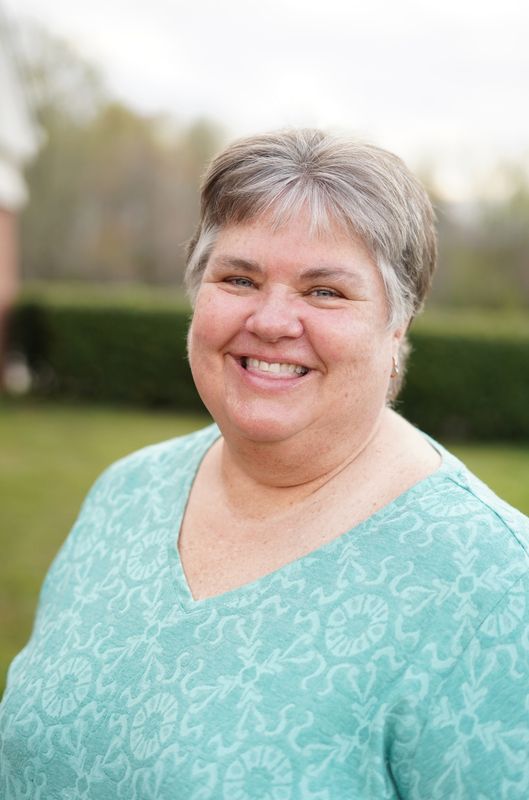 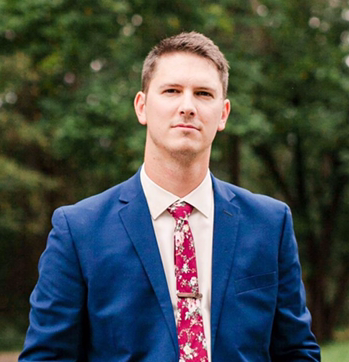 Mr. Jason Mawyer is the Cumberland Middle School Teacher of the Year. 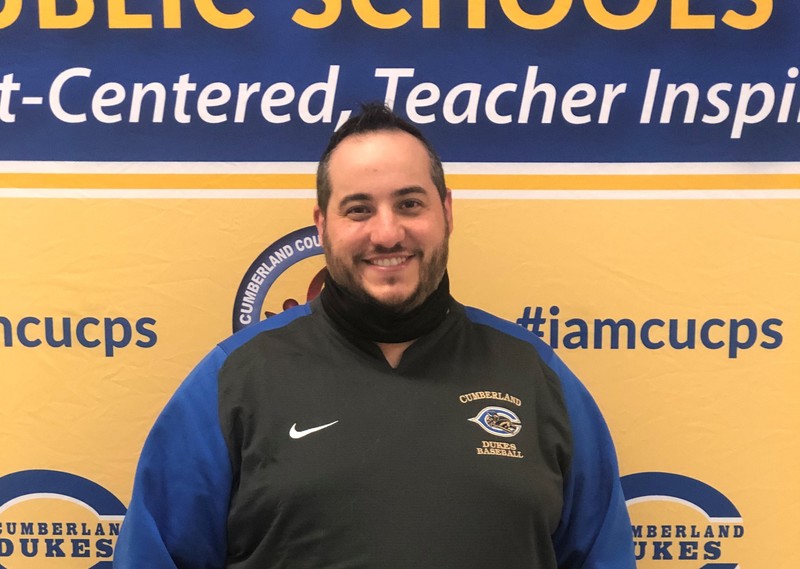 Mr. Paul Nelson is the Cumberland High School Teacher of the Year.