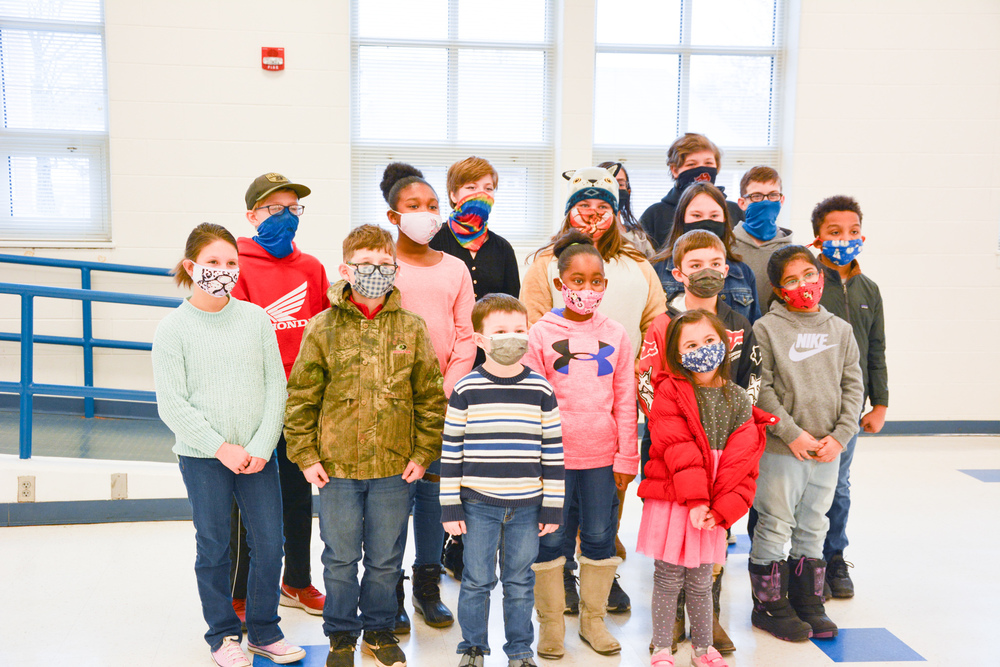 Peyton Turner, a sixth grade student at Cumberland Middle School, won the Cumberland County Public Schools Spelling Bee held February 11, 2021. Peyton is the daughter of Jennifer and Michael Turner of Cumberland. She competed against other grade-level winners from grades 1-8 and successfully spelled “pedestrian” to win in the 23rd round. Runner-up was Emily Eroh, daughter of Jeri and Ronnie Eroh. Grade level winners and runners-up are as follows:

District winners receive a one-year subscription to Britannica Online for Kids, courtesy of Scripp’s National Spelling Bee and the Richmond Times-Dispatch. Payton then advanced to the regional spelling bee. This year, due to COVID-19, the traditional in-person regional spelling bee was replaced with a two-part virtual program. In Part 1, students competed via the Scripps online testing platform with both spelling and vocabulary, with a 45-minute time limit to complete the test. In Part 2, the students with the five highest scores competed via a private Zoom link to determine the finalist, who would compete in the National Spelling Bee.

The Scripps National Spelling Bee, started in 1925, is the nation’s largest and longest-running educational promotion. Last year, due to the pandemic, was the first year since World War II that the National spelling bee was called off. The National Spelling Bee has returned this year, but in a slightly different format. It is sponsored by the E. W. Scripps Company. Local competitions are co-sponsored by newspapers, such as the Richmond Times-Dispatch, or other high-profile community organizations and businesses. The spelling bee was established to “help students improve their spelling, increase their vocabularies, learn concepts, and develop correct English usage that will help them all their lives.” To participate in the contest, students must be under 16 years of age, be enrolled in 8th grade or below, and attend a school which has officially enrolled in the program.