Cumberland County High School (CHS) is a compressive, public high school located in the town of Cumberland, Virginia. It serves approximately 400 students in grades 9 -12, operating on a 7 period day.

Student may choose from a variety of academic, vocational, and fine arts courses. CHS offers Governors School courses on the campus of Southside Virginia Community College (SVCC) and Dual Enrollment courses in conjunction with SVCC. 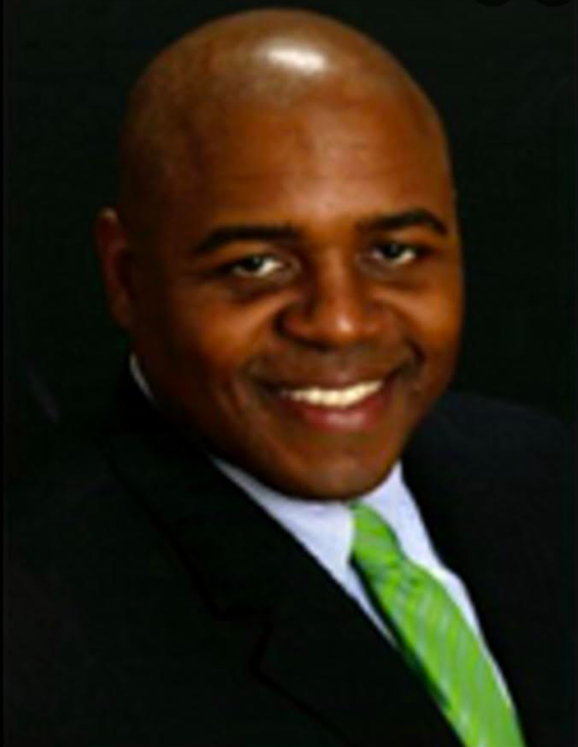 Mr. Williams began his teaching career in 1997 at Crossland High School in Prince George's County, MD. Over the course of the past 26 years, he has served as a public school educator in Maryland, Washington, DC, and Virginia. Mr. Williams received a B.A. in English from Emory University in 1991, and an M.Ed. in Educational Leadership from The University of Mary Washington in 2007.

He has been a teacher and assistant principal on both the middle and high school levels. He currently serves as principal of Cumberland High School in Virginia. Prior to coming to Cumberland, Mr. Williams served as an administrator in Orange County and Spotsylvania County. He lives in central Virginia with his wife,  a former elementary school principal, and his daughter, a graduate of Georgetown University. 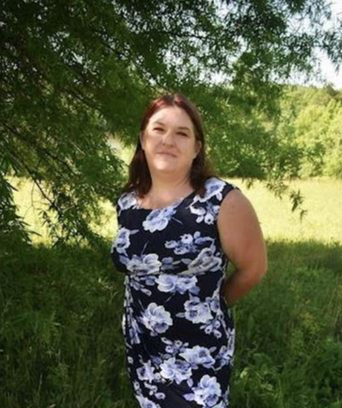 Ms. Long started her teaching career at Cumberland County Middle School where she taught Math, Virginia Studies, and Reading. She received her Masters' of Education in Administration and Supervision from Liberty University in Lynchburg, Virginia. In the 2018-2019 school, Ms. Long transferred to Cumberland High School as the Assistant Principal.

Ms. Long has 8 children that have graduated from or are still attending Cumberland County Public Schools. When she is not at CHS, she enjoys spending time with her children and friends. She also enjoys camping, 4-wheeling, and baseball. 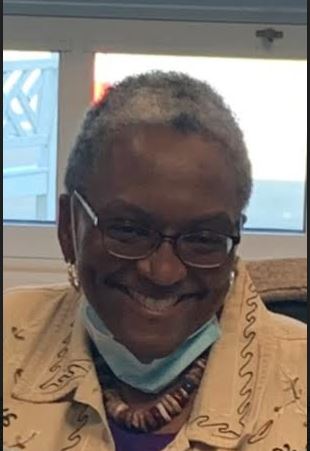