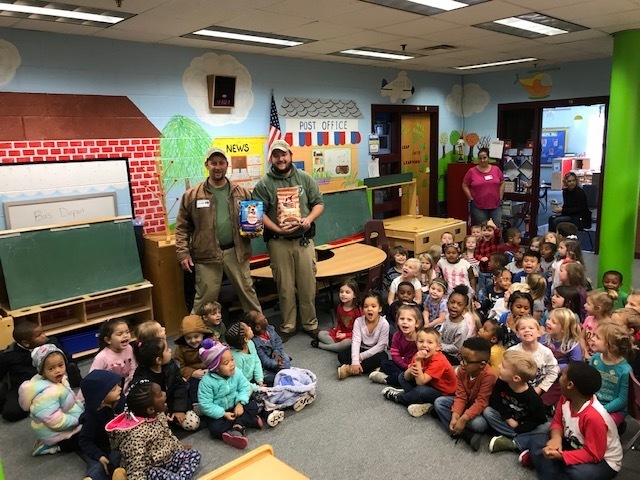 On December 2, 2019, Cumberland County Public Schools celebrated the fifth annual Betty G. Scales Day of Service with numerous activities and events. The Day of Service was established by proclamation of the Cumberland Board of Supervisors in honor of long-time educator Betty Scales, who died on May 12, 2015. Mrs. Scales taught in Cumberland County for almost 40 years, having taught at Cedar Fork Elementary School, Pine Grove Elementary School, Luther P. Jackson School, Cumberland High School, and Cumberland Elementary School. In addition to being dedicated to education, she left behind a legacy of service to others. In her memory, students and staff members school-wide engaged in varied service projects. Including the following:

Animal Control Officers Michael Davis and Cody Sprouse visit the Pre-Kindergarten room to accept the donations collected by students to support the animals in the animal shelter. They also explained what they do to ensure the health and safety of the animals in the shelter. 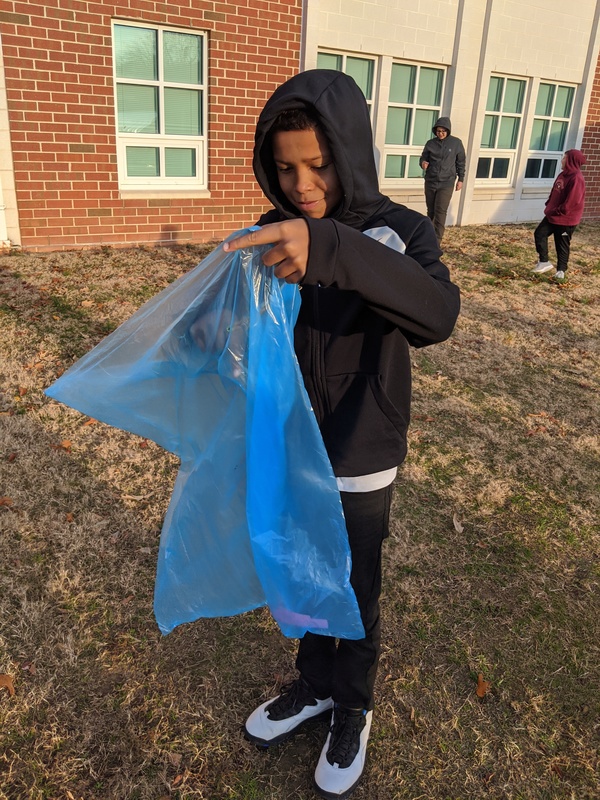 Seventh grader Kameron Brown gets to work with his bag to help beautify the school grounds. 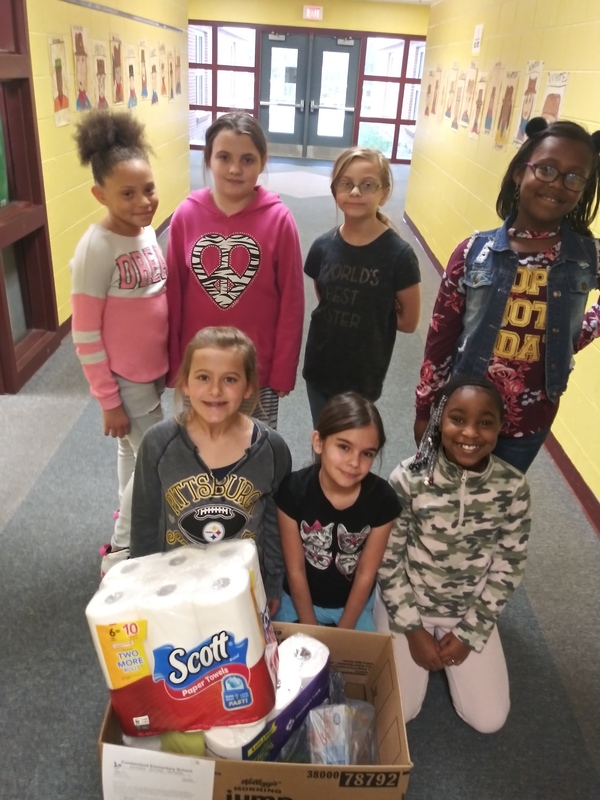 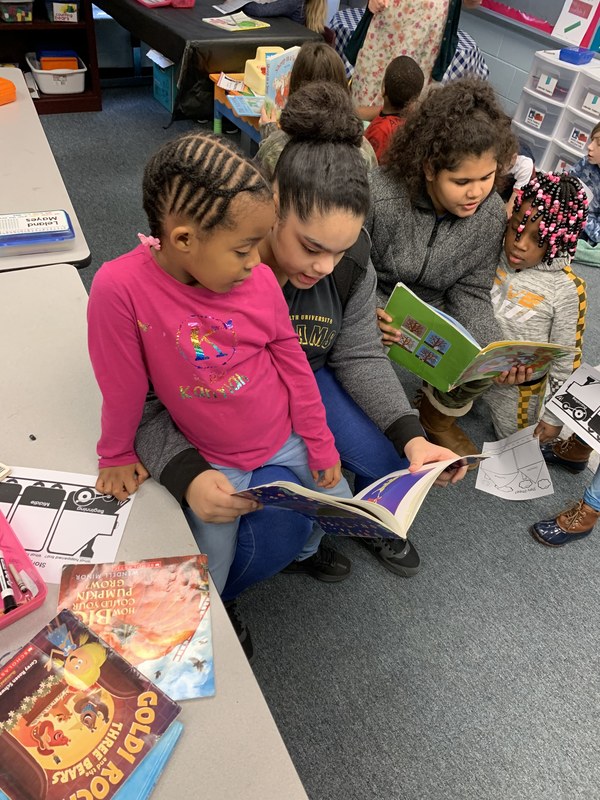 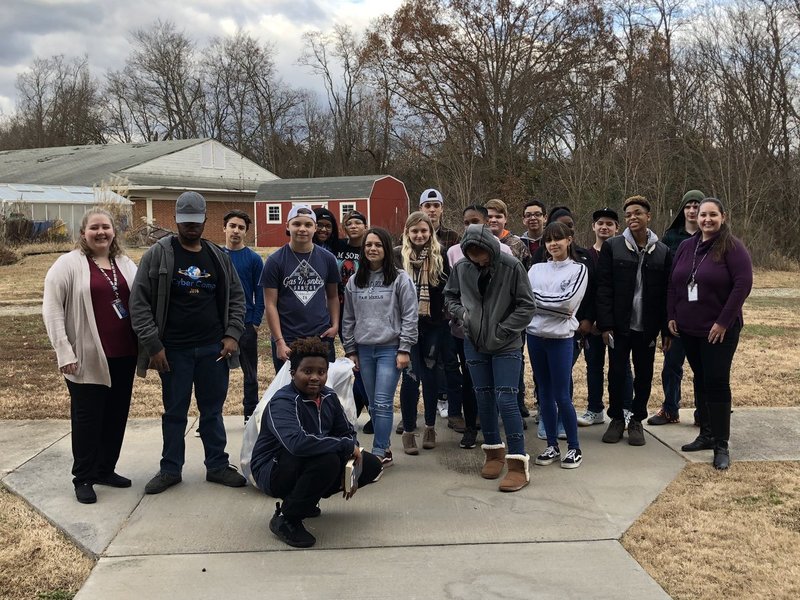 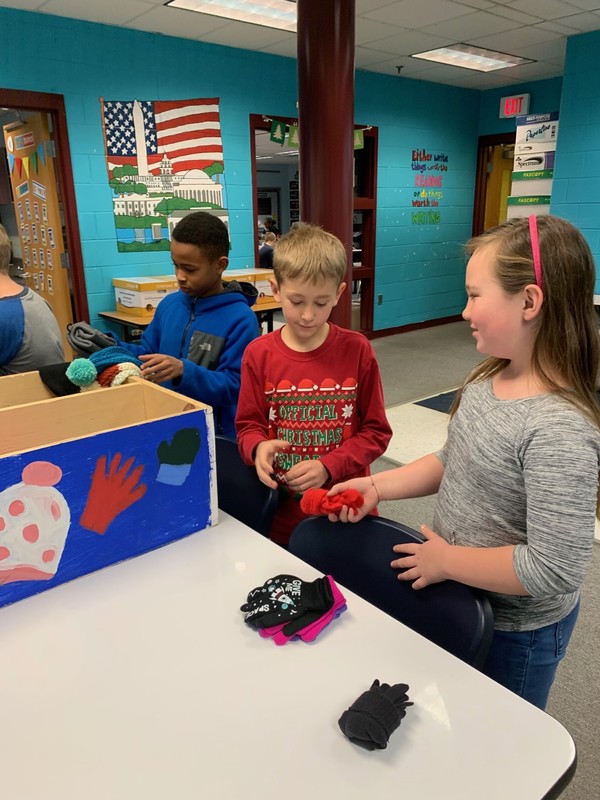 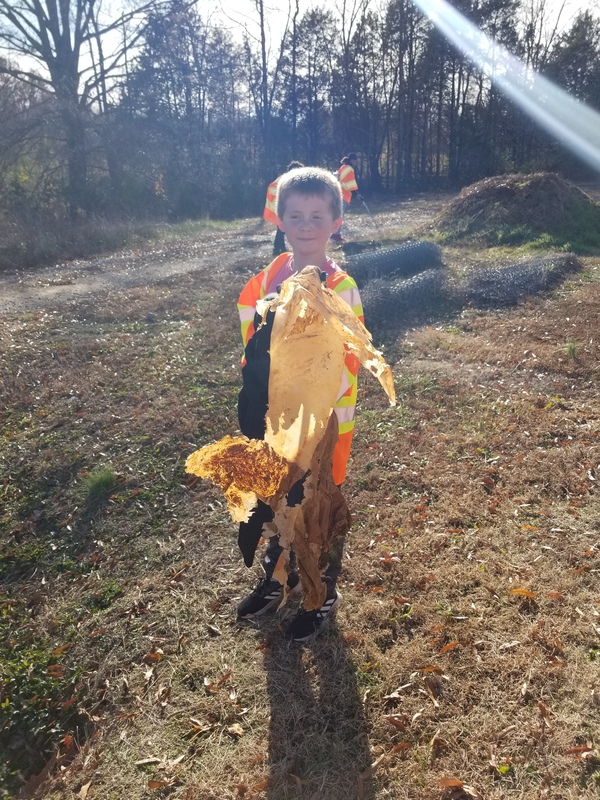 Hunter Hodges, one of the CMS WagiLabs students, participated in the campus-wide clean-up effort as part of Betty Scales Day of Service. 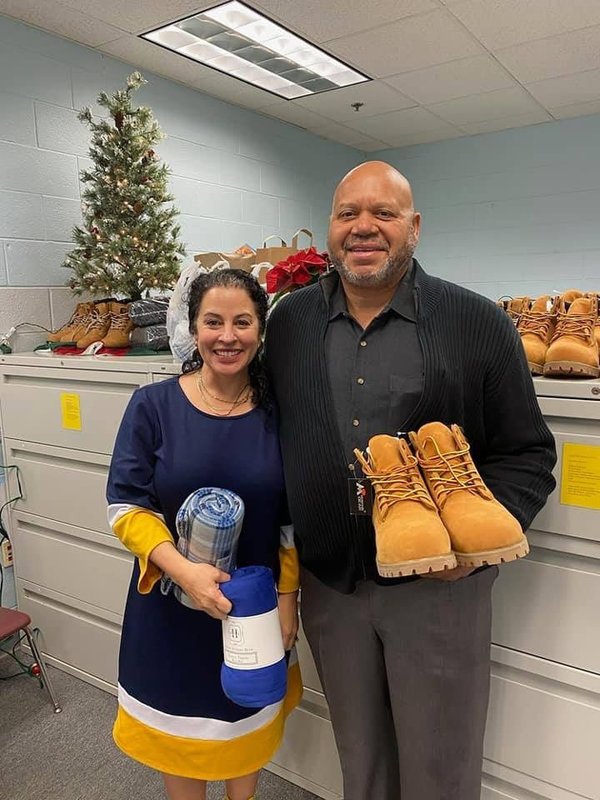 CES Principal Ginny Gills stands with Dr. Jeff Scales as they view the many items collected to assist the homeless.