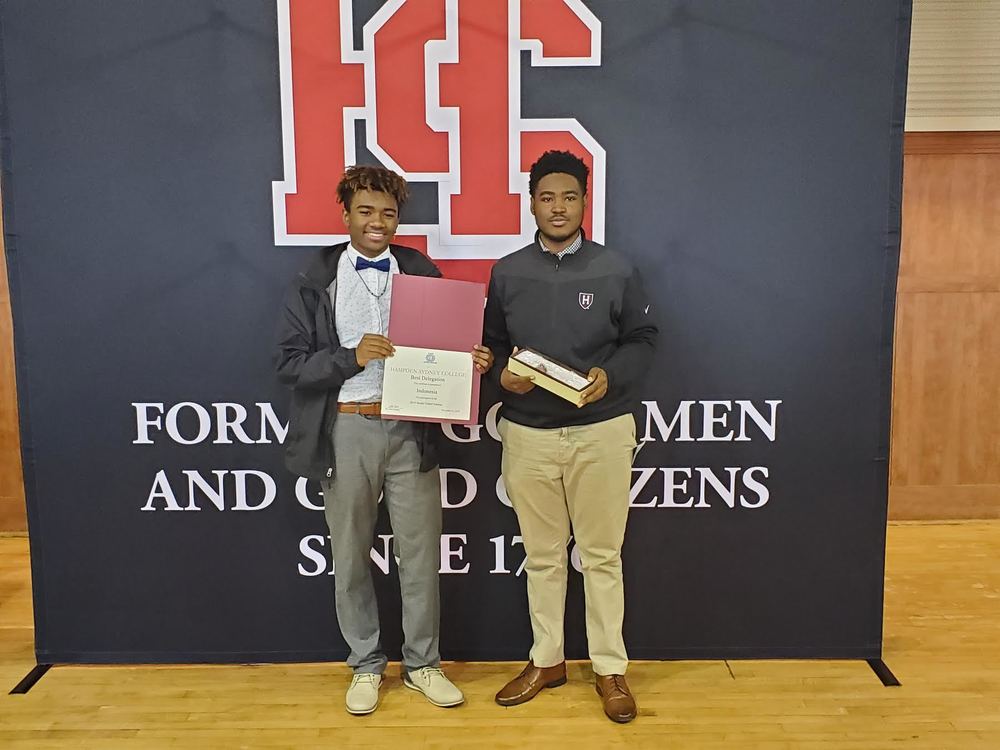 The Cumberland Model UN team enjoyed a successful South Central Virginia Model United Nations Conference at Hampden-Sydney College. The students collaborated with delegates from Nottoway, Fuqua, Prince Edward, Appomattox, and Prince Edward High Schools to tackle issues such as climate change and its impact on coral reef systems, gender based violence and the refugee crisis, and the opioid crisis.

Several of Cumberland's students were recognized for their efforts during the Conference with the following awards: 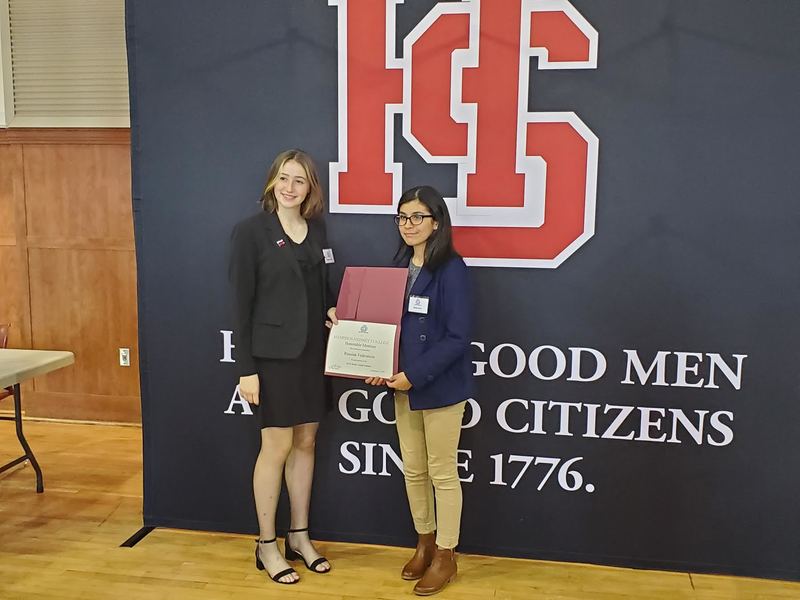 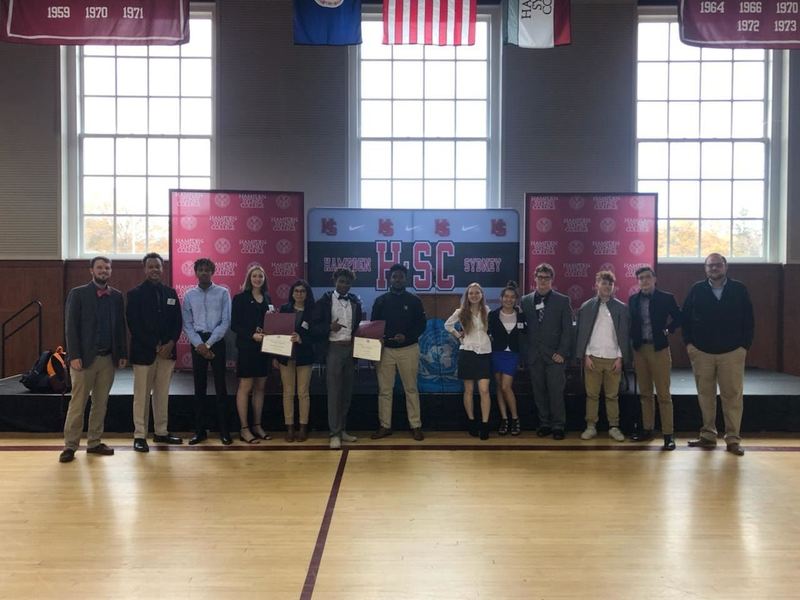